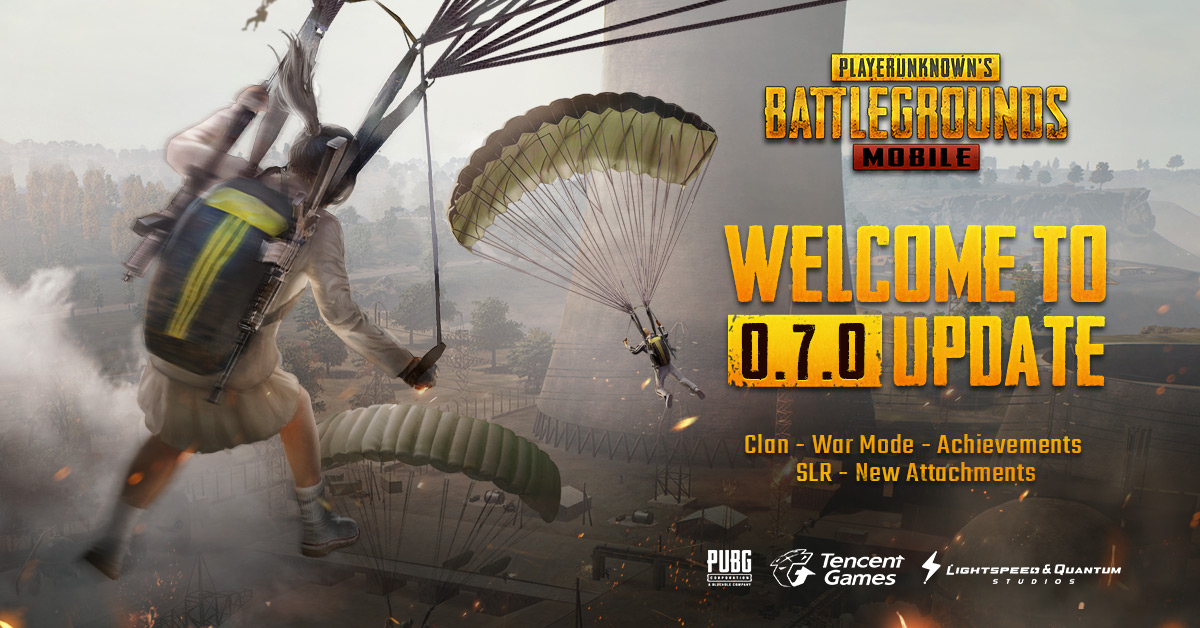 - Parameters for Vertical Foregrip and Angled Foregrip have been adjusted.

- Added many entertaining and challenging long-term objectives. Complete difficult objectives to get titles and outfits.

- Added titles to the game. Players can select one to display by their name.

- Players can now create or join Clans, which unlocks Clan insignia, missions, and the Clan Shop.

- Check out the regional rankings to see who's the best.

- Added a community system where players can find topics that interest them by tags.

- Players can now give one another LIKEs after a match. Number of LIKEs received will be displayed on a player's profile page.

- Characters now have different poses on the results screen based on performance.

- All crates can now be purchased 10 at a time.

- Extra items in inventory can now be dismantled in batch.

- Crates can now be opened by coupons, which are created by combining coupon scraps.

- Messages can now be marked as read instantly.

- Players can see friends recommended by the system.

- Friends list has been improved to fix an issue where data errors occurred when having too many friends.

- Added an instant refuel button so that vehicles low on fuel can be refueled instantly.