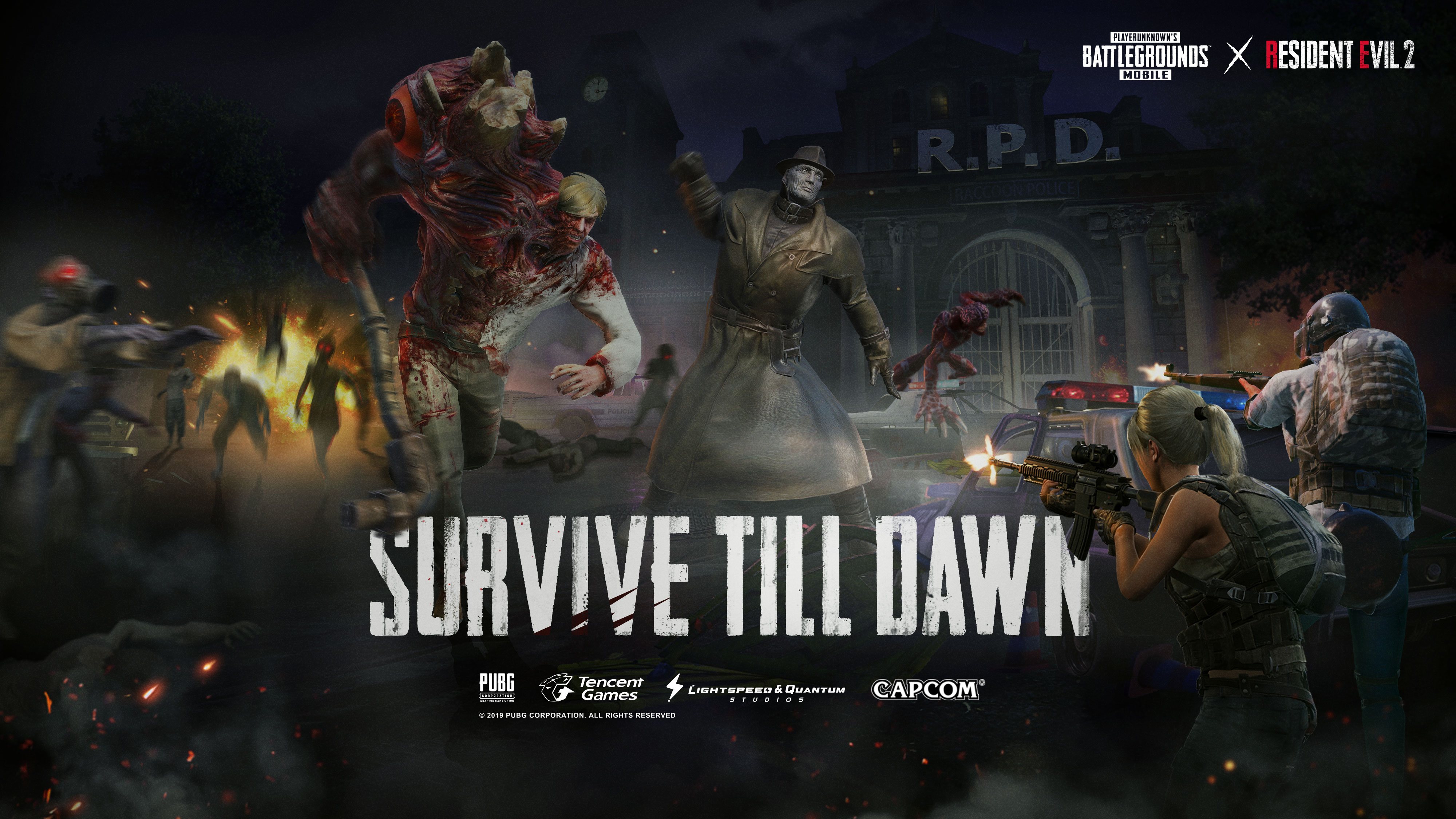 - Added Zombie: Survive Till Dawn, a new event mode that is here for a limited time only. Fight to survive as usual on Erangel, but zombies and bosses from Resident Evil 2 will also spawn on the map! Kill them to get resources and items.

- Anniversary items are on sale while quantities last!

- Character image and Connections are now visible on profile.

- Some houses in Vikendi have been redesigned.

- Past results are now kept up to 1 month. Older data will be cleared.