Host One of the World’s Biggest Mobile Gaming Tournament

In celebration of PUBG MOBILE’s first anniversary, Tencent Games and PUBG Corporation announce their partnership with the world-famous artist Alan Walker while also revealing their 2019 PUBG MOBILE Club Open (PMCO) series. The companies are partnering with Sony Music Entertainment and Liquid State as part of the new single On My Way, which was performed by Alan Walker for the first time on March 21 at PUBG MOBILE’s New York anniversary party. The song is featured as an exciting theme song within PUBG MOBILE, in addition to being available now on various streaming and video services. 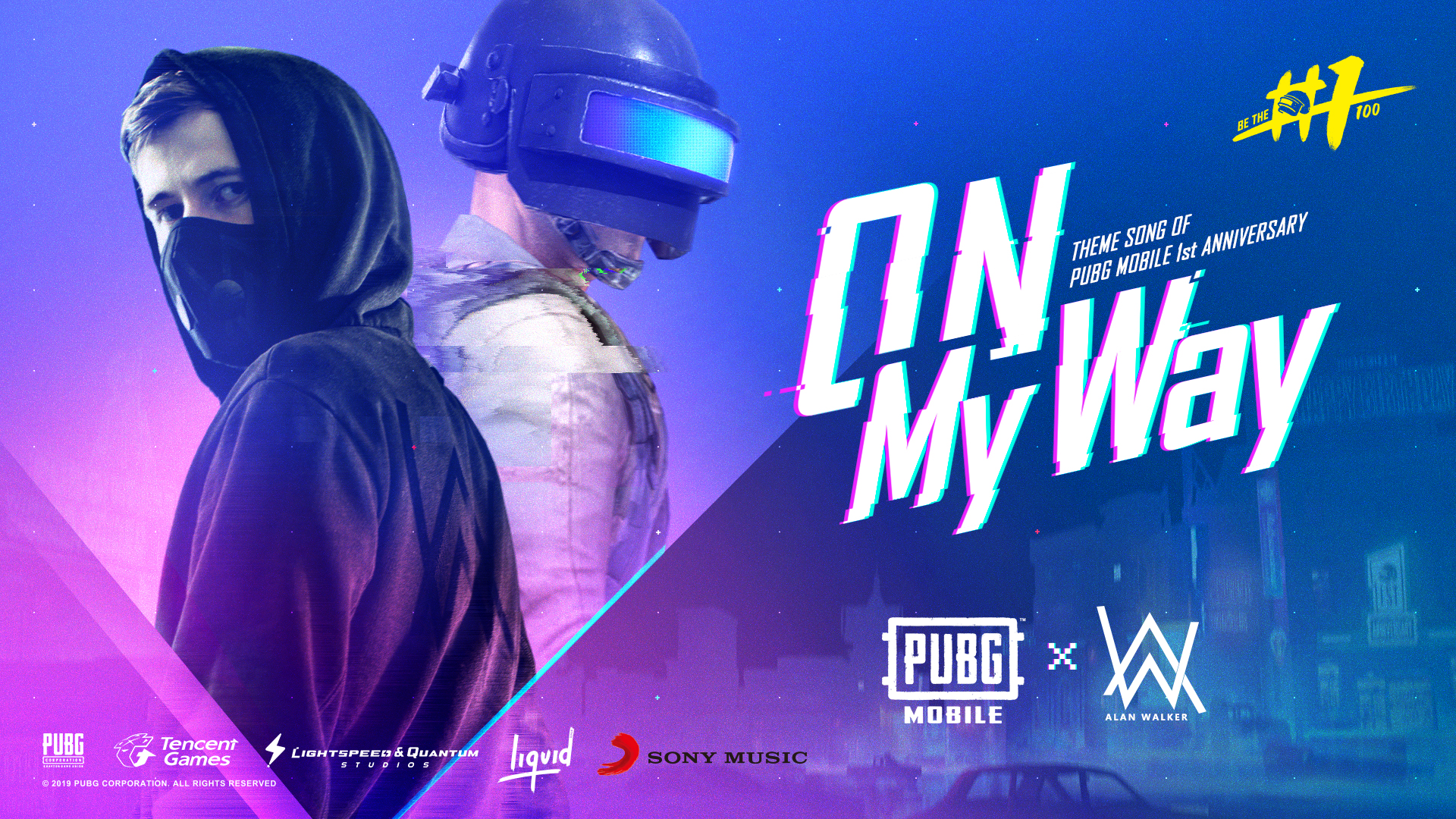 To celebrate the game’s anniversary and the release of the song, PUBG MOBILE players can utilize an Alan Walker-themed outfit that resembles his iconic mask and hoodie. Moreover, players can hear On My Way when they are in the PUBG MOBILE lobby or while driving a car in-game. During the launch event, Alan Walker also played PUBG MOBILE games with gaming influencers Liza Peachy, Faze Adapt and Scotty Sire.

“I think we share the same values,” said Walker. “Early on, I wanted to create something that was unique. To symbolize and create unity. When people put on a mask and hoodie like me, they will become a Walker. With PUBG MOBILE, when I start the game or put on a level-three helmet, I can be my own hero. And this is another kind of amazing unity.”

The PMCO 2019 will partner with Vivo as the official title and smartphone sponsor. It will feature a Spring and Fall Split, with the Spring Split covering ten regions including South East Asia, India, the Middle East, North America, South America, Europe, Korea, Japan, China and Wildcard. There are more than 35,000 teams who signed up for the Spring Split, and the online qualifications will begin on March 22 and end March 30, with the Global Finals held in Berlin in July.

“We’re setting 2019 up to be the year of PUBG MOBLE,” said Vincent Wang, General Manager of Global Publishing Department, Tencent Games. “Our first year anniversary party was an amazing event that brought together the influencers and musical talents of EDM superstar Alan Walker. We also announced our ambitious and exciting esports plan for the year, which will involve tens of thousands of teams and an astonishing $2.5 million in prize funds. It’s a big step in our development of an esports ecosystem for PUBG MOBILE which will lead the world in popularizing mobile game tournaments.”

PUBG MOBILE is now the globally-leading mobile game for monthly active users and has more than 200 million downloads (excluding China).

PUBG MOBILE is based on PLAYERUNKNOWN’S BATTLEGROUNDS, the original PC and Xbox One phenomenon that took the world of interactive entertainment by storm in 2017. Up to 100 players parachute onto a remote island to battle in a winner-takes-all showdown. Players must locate and scavenge their own weapons, vehicles and supplies, and defeat every player in a visually and tactically rich battleground that forces players into a shrinking play zone. For more information, please visit the official PUBG MOBILE accounts on Facebook, Twitter and YouTube.

Liquid State, founded by Sony Music and Tencent Music Entertainment, is the new home for electronic artists from the Asia region and internationally. The label focuses on developing and showcasing the abundant existing local talent across the continent, while providing unrivalled support for international artists. Since its inception in 2018, the label has released original music from Alan Walker, BOBBY (iKon), CORSAK, Dynoro, K-391, Oliver Heldens, Lay Zhang and VaVa among many more.