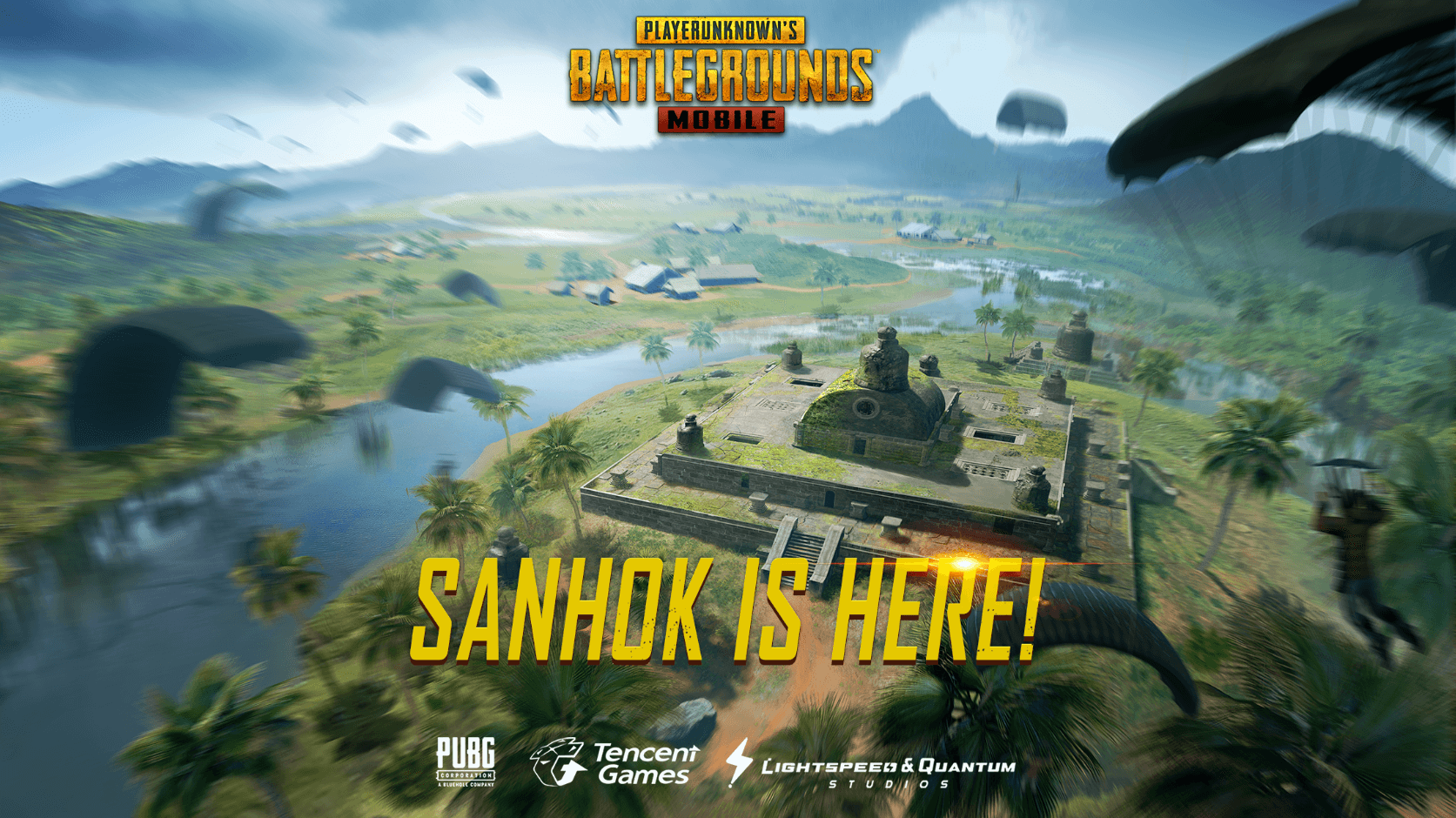 Sanhok can be downloaded independently, so enter the game and get it right away to join your friends in the rainforest!

It also comes with new weapons and vehicles:

- Flare Gun: a rare item that calls a super air drop if used within the Playzone, and an Armored UAZ if used outside the Playzone.

- QBZ: an automatic rifle that fires 5.56mm rounds. Has both single shot and full-auto.

- Muscle Car: 4 seats, and has both a hard-top and a convertible version.

- Armored UAZ: 4 seats. Obtained from using the Flare Gun outside the Playzone.

- Pick-up quantities can now be specified in settings.

- Added more achievements. Now can be found under Missions.

- Clan Perks: after getting specific items (through purchase or luck), the system will award a certain amount of UC for players to share it with other Clan members.

- New Clan titles can be equipped after purchase.

- Clan Rankings: now lists the most active Clans this week and this season.

- Time-Limited items can now be dismantled to BP directly.

- Added a Collect All button to collect rewards of all completed missions.

- Chance to get a mystery drop after a match. Contents are customized!

- Season page now shows all seasons played and relevant data such as season titles, the highest tier reached and more.

- Friends can now be deleted in batches.

- 3D models added to vehicle and airplane finish previews in the shop.

- Animation on the Season page has been optimized for certain device models.

- Accidental friendly fire will not be penalized.

- Chat system has been tuned.

- Items contains in air drops have been tuned.