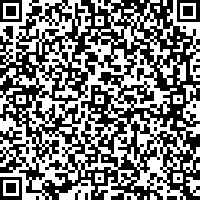 PUBG MOBILE will begin pushing out the update on July 11 at 11:00 (UTC +0). Service will not be interrupted. Please make sure you have a good network connection and have enough space on your device.

Golden sand fills the air upon Pharaoh's return. Explore the mysteries of the Ancient Secret!

In the midst of a thick sandstorm, the quicksand statue of Pharaoh reappears. Danger lurks in every corner of this mysterious ruin protected by Mummy Warriors, but at the same time, there is no doubt that it is filled with hidden treasure. Will you be able to survive the Sandstorm Zone and escape with great riches? 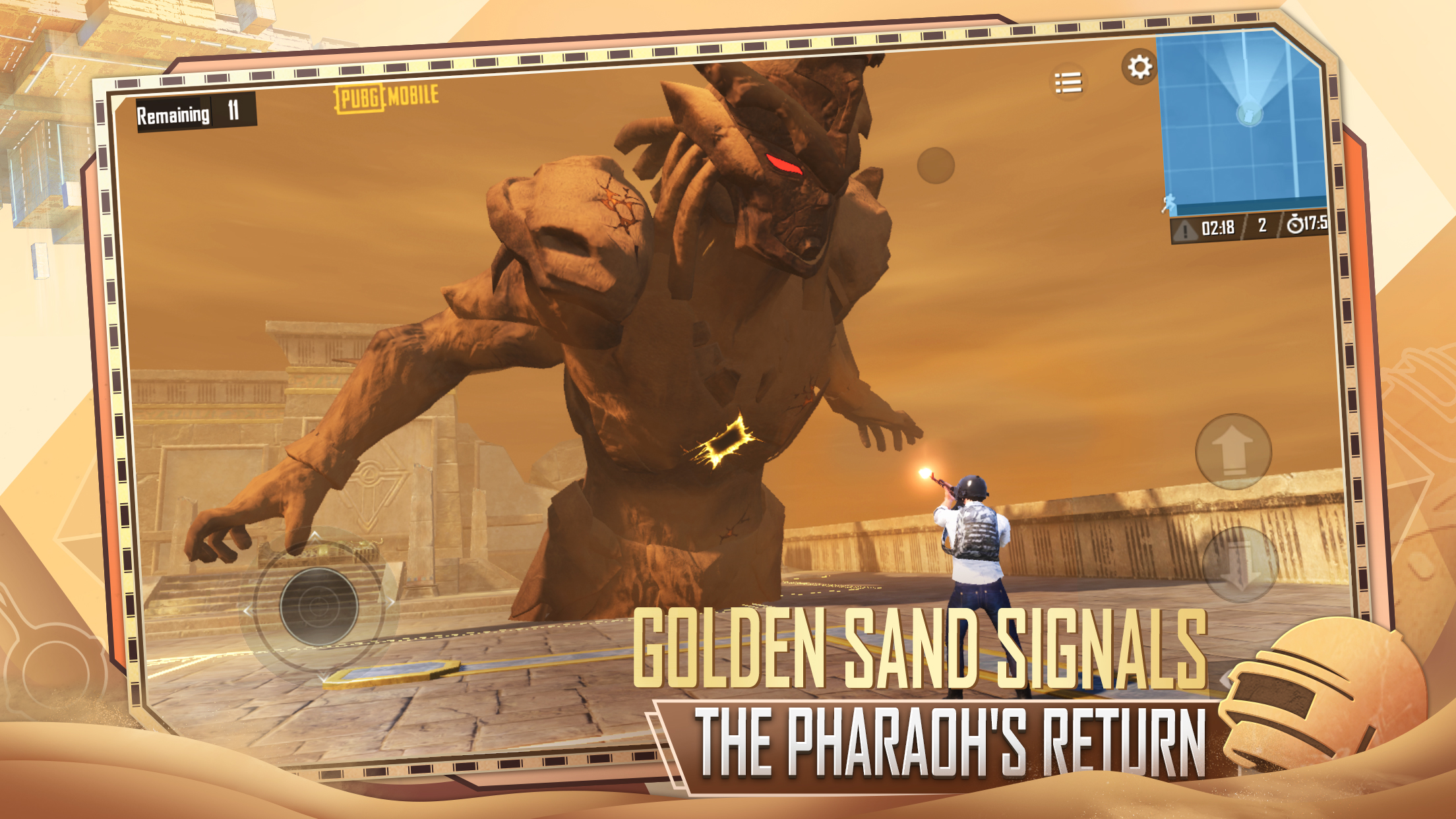 Pass through the Quicksand Path and enter the Emperor Temple, then step on the slates in order to activate the dormant Ancient Secret to make the Sand Giant move around the battleground with the Ancient Secret on its back. Watch the route on the mini-map carefully to jump back into the Playzone at any time.

You will receive extra spoils from Pharaoh if you hop on the Ancient Secret, activate Pharaoh's sealing slates, and pass his trial! 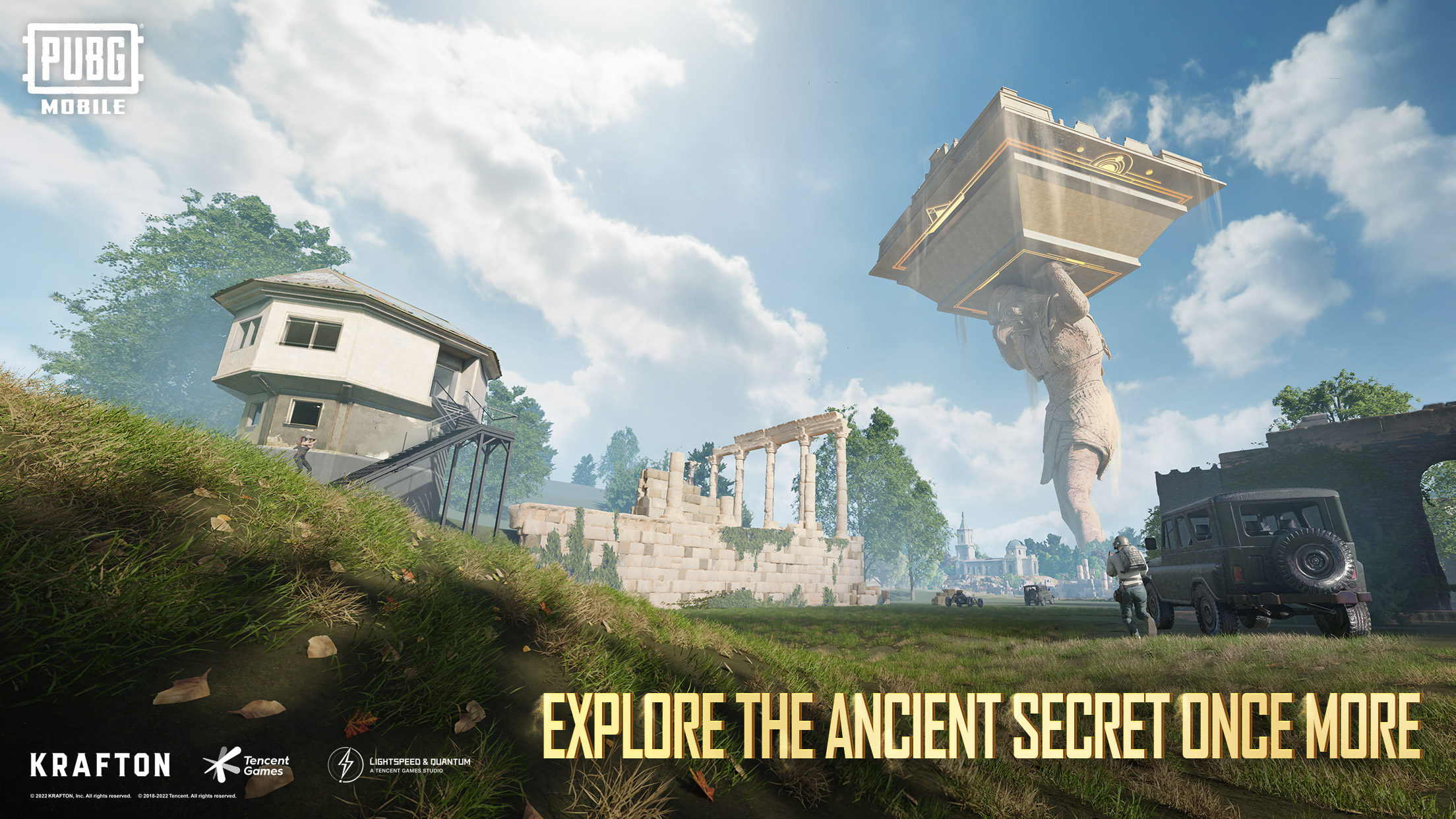 BLACKPINK's first global virtual concert in PUBG MOBILE! Let's dance to the music and have fun! 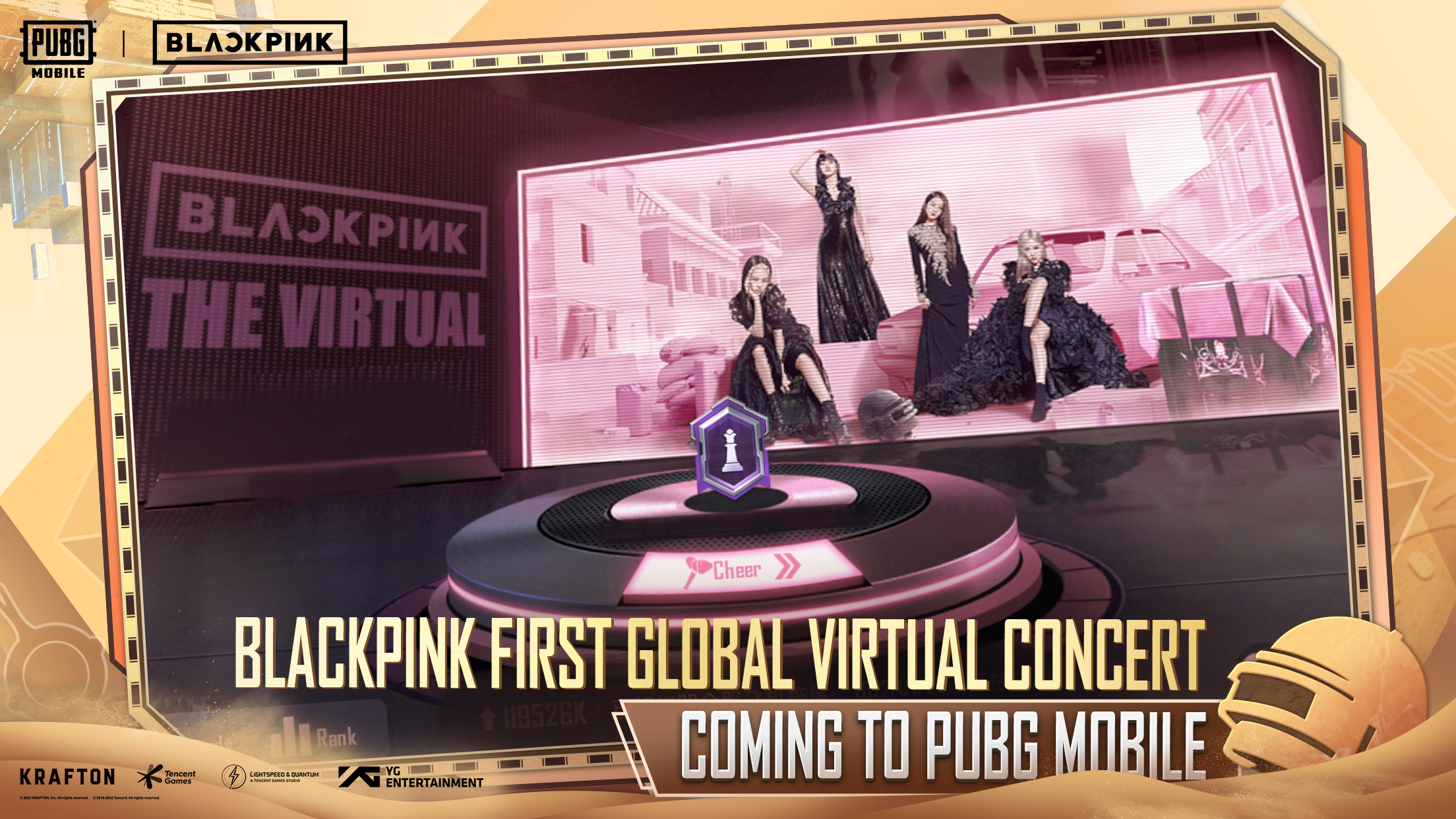 Keep fighting until all enemies have been eliminated!
Enjoy tense and exciting multi-round battles. The first team to win 4 rounds will win the match! Each round is fought on a random map, so brainstorm with your team to eliminate the enemy as quickly as possible!
Tip: Use the Riot Shield wisely to protect yourself and your teammates from bullets.
● Available from: 8/11 at 02:00 (UTC  +0)
● Maps: Erangel, Livik
● How to enter: Mode Selection - Ranked - Arena

Added a Friend Invite and Invite Card feature to invite friends to chats quickly. Talk freely with your friends with the real-time voice messaging feature!

Added status finishes to Moments so that players can add more personal touches to their statuses! 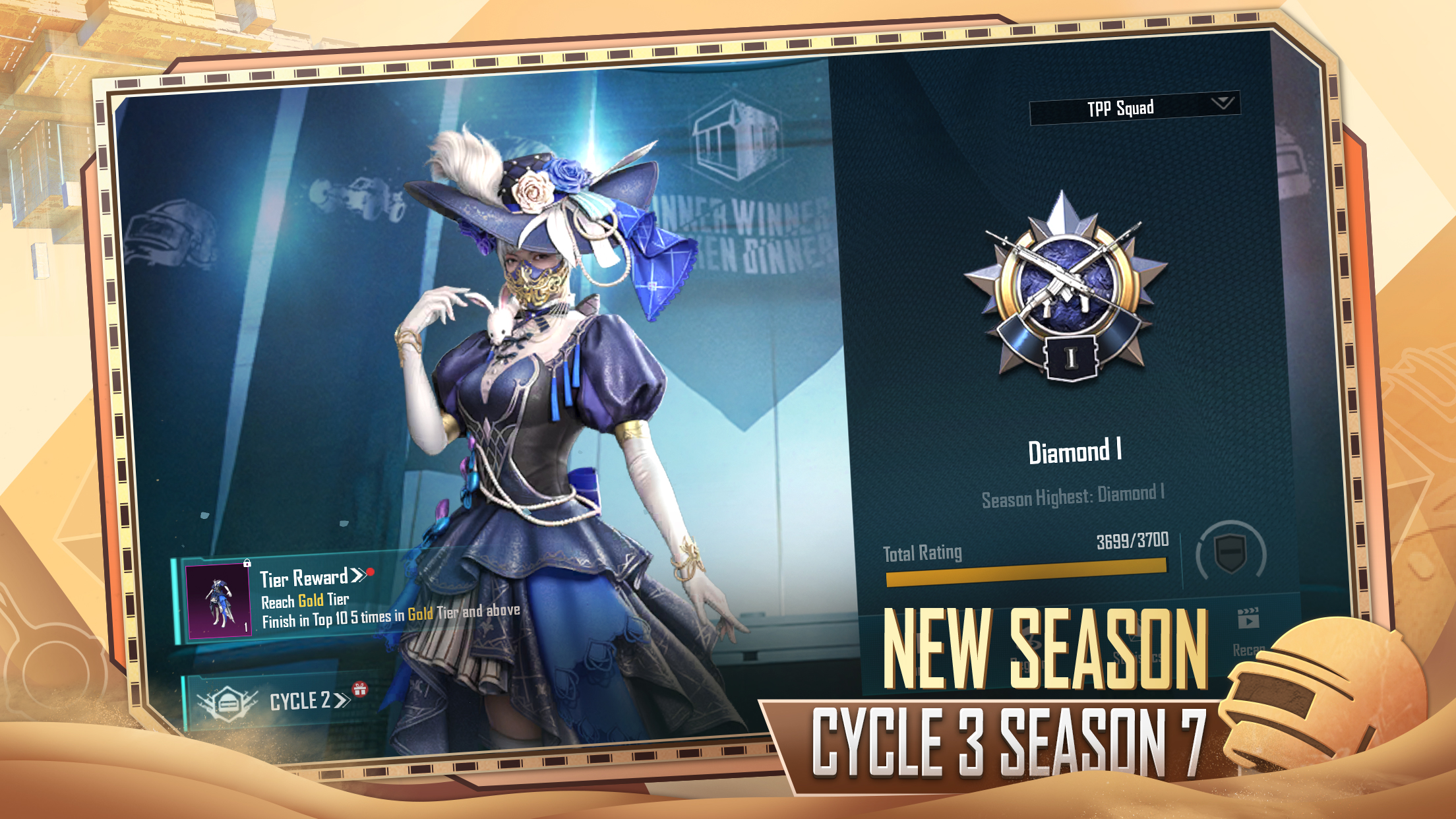 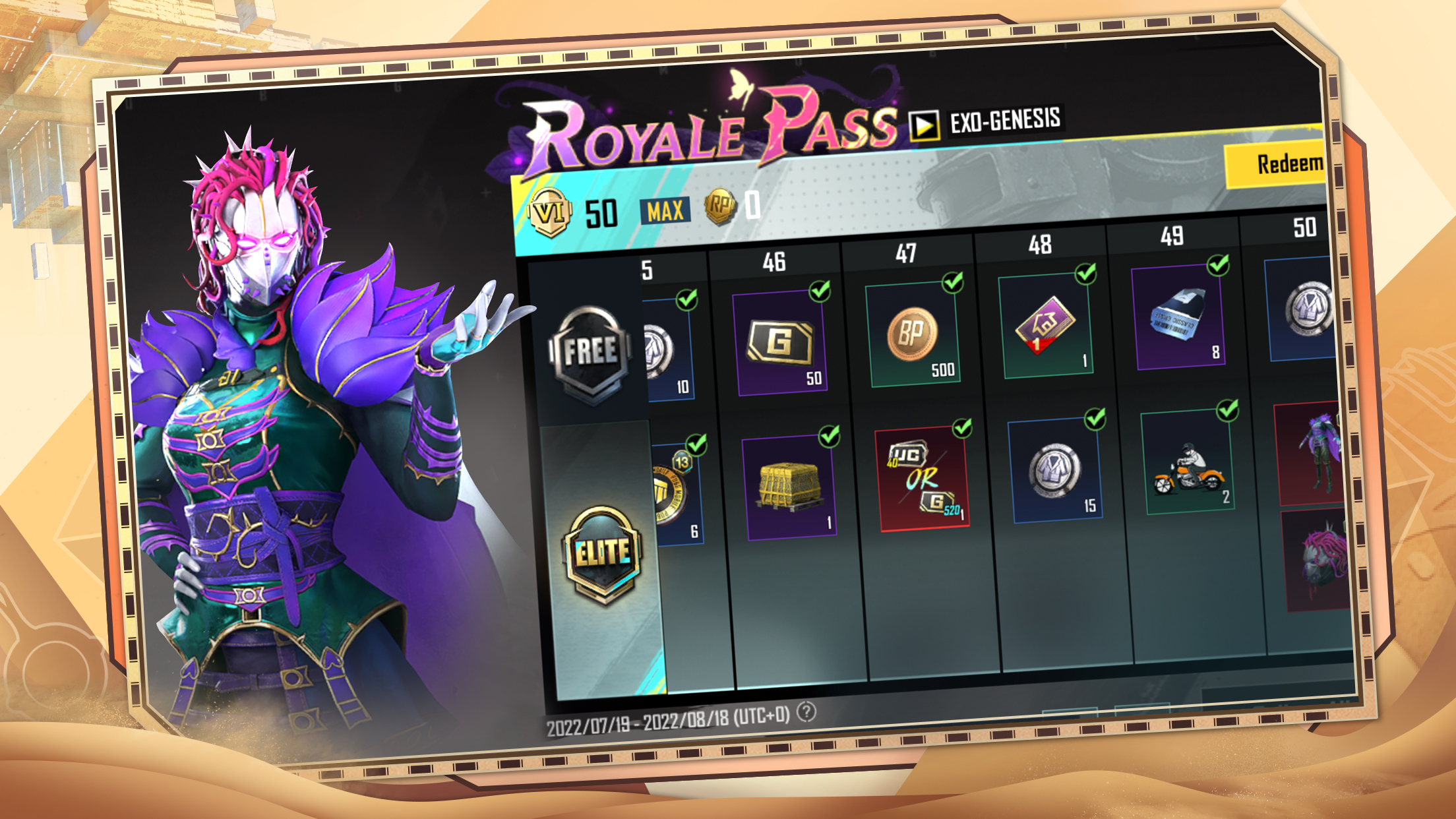 Players who have obtained the Silvanus X-Suit (6-Star) can now equip the Silvanus Mask separately from their inventory.

Overhauled the subscription feature and upgraded some single-purpose vouchers to general vouchers. Get a discount of up to 75% off for the first daily Classic Crate. Updated the first-time subscription reward.