To give everyone a better gaming experience, PUBG MOBILE will be pushing out updates starting from May 11. The server will not be taken offline for this update. This update requires 660 MB of storage space on Android devices.The iOS version requires 1.67 GB. Please note that players on different versions cannot team up with each other, so please update as soon as possible. 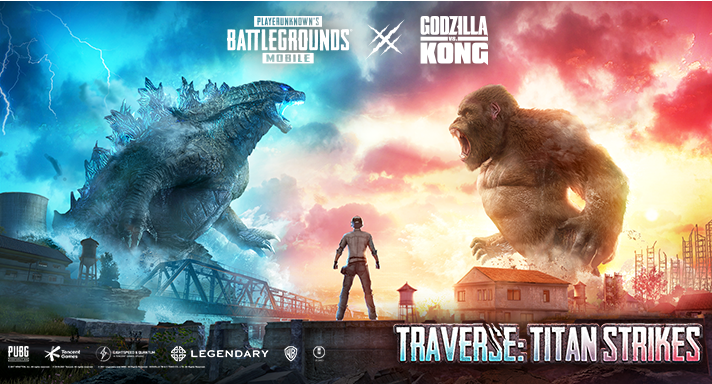 Mysterious Titans have struck, and monsters from beneath the earth's surface are rising up and forming settlements! Experience the shock and thrill of seeing the Titans up close on the map! There are three mysterious Titans in total that can be found on Erangel, Sanhok, and Livik, respectively. An entrance will appear on the map once the gameplay is available. Simply select the entrance to start the gameplay.

The Titans will first make a spectacular entrance on Spawn Island. After combat begins, the Titan will start moving along a random path across the map and interact with the newly added camps and monster settlements. Take your time to explore these new elements, including the camps of the Apex Expeditionary Army, monster settlements, and Titan Crystals! 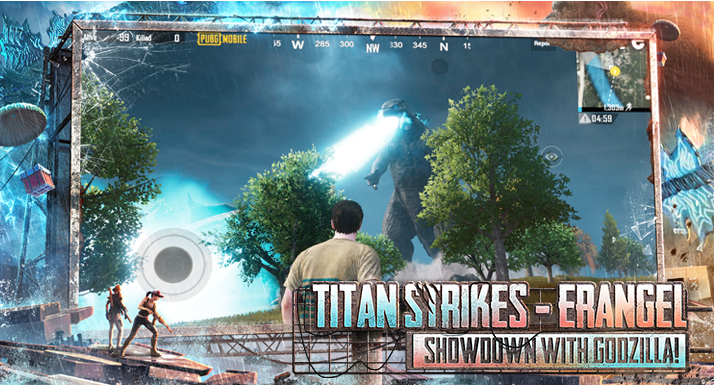 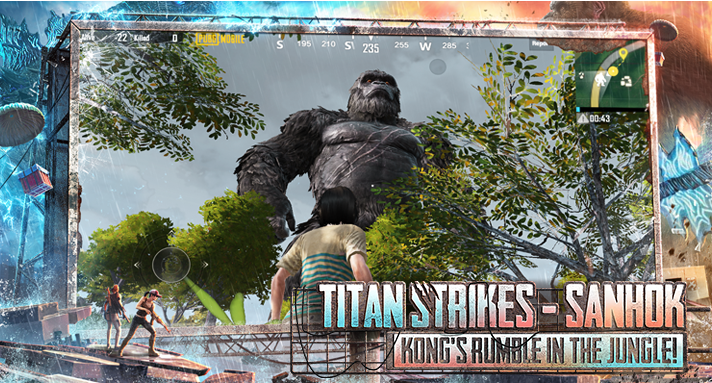 The Monarch Expeditionary Team boarded an aircraft carrier in search of traces of Godzilla in the sea. Little did they expect that they'd get caught up in a battle between Titans.

A helicopter will appear in the Lobby UI. Tap on the helicopter to enter and start playing Titan Last Stand. Points earned during the event can be used to exchange for event rewards.

Transform into a mini Insectoid, stay out of sight, traverse wormholes, and experience the magical microscopic world! Just make sure to avoid Pans!

A hangar on a huge ship floating on a vast ocean.With plenty of covers, players can set foot outside start the fun. A tense and fast-paced battlefield, offering a range of tactical choices: get up close and personal, or hang back. But whatever you do, you won't survive without fast reactions and seamless cooperation with your teammates.

After the update, Metro Royal and Power Armor modes will be taken offline for refinements and will return at a later date. 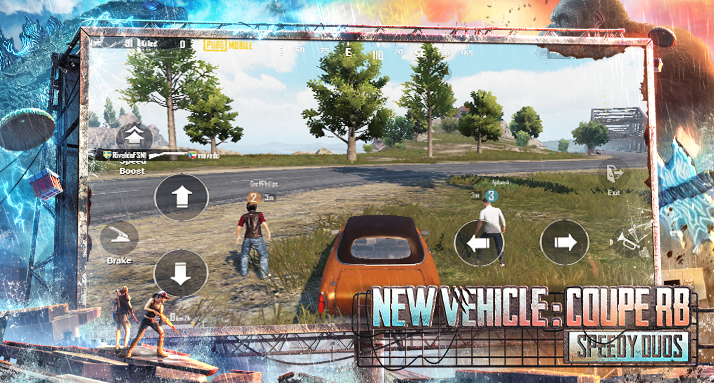 The new two-seat sports car, the Coupe RB, has room for you and a friend—but only one—to enjoy a fast race!

One of the fastest vehicles available in Battle Royale mode. It can hit over 150 km/h.

Keep an eye out for the Coupe RB in Erangel, Miramar, Sanhok, and Livik. 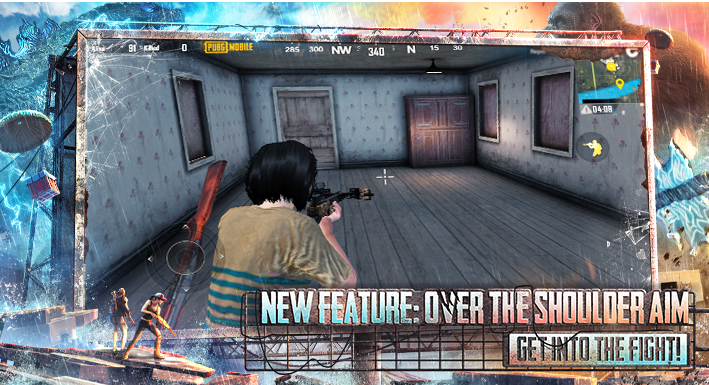 In the new version, there are more incentives for investigators to use the Video Review feature in the Security Zone. Players who obtain the Master Investigator rank will receive the permanent Elite Investigator title. They can enter the battlefield with this title to display their achievements.

Video Reviews have also undergone an upgrade. There is new content waiting for players, and the team of Investigators will continue to expand.

Players can directly view new Shop and Supplies content in Message Manager. The message count display has also been upgraded.

Synergy can now be displayed on player information cards for players in Teams and on the Match Results page. Players can customize which kind of Synergy they want to display first. If the player does not specify a preference, their teammates with the highest Synergy will be displayed first.

BP gifts will be upgraded to a gift of higher value for Synergy Connections.

Participating in the All-Talent Championship will now be counted towards completing Daily Mission Combat Missions.

Fantastic Adventures of the Little Guys!

You can like your teammate's gameplay in-game. You can turn this function off in the settings.